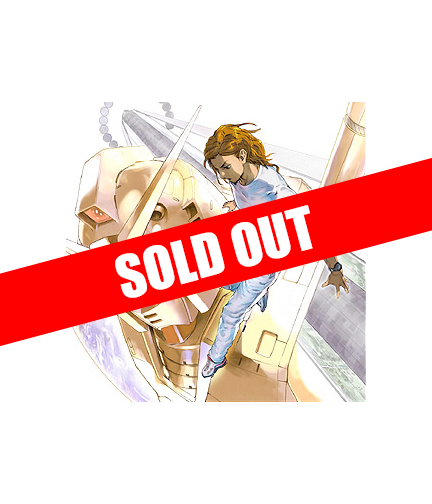 Gundam Rock is a cover album released on September 9, 2009 only in Japan. The album consists of music from the Gundam series to celebrate its 30th Anniversary. Andrew was personally invited to record the project by the Sunrise Corporation (creators and owners of the Gundam franchise).

Save this product for later